How is Sugar Cane Used to Generate Electricity? (Bagasse Power Plant in Pakistan)

Some say that we are beyond the point of reversal now and the best we can do is delay it. Two degrees, that’s all it takes to take out agriculture and cause droughts. Actually, the whole world is at a huge risk of this global warming. Pakistan isn’t even that big of a contributer to be honest. One would think climate change would effect the regions with snow capped mountains and glaciers as well. Causing flooding from snow melt run off. Would aggravate desert regions even more. Plus rising sea levels affect coastal regions. Last bit would be even worst for India (due to more coastal area) and Bangladesh for essentially being a flood plain.

Do you know Khaber Pakhtoonkhwa Government took the responsibility and challenge of 1 billion trees. Such a campaign is going successfully in KPK. The campaign has received 80% survival rate of new saplings so far. Electricity generation using bagasse is a renewable source of energy and one method of electricity production in Pakistan. Bagasse, one among by products of sugarcane, is produced from sugarcane waste after juice is extracted from it. Bagasse is actually the waste material which is dumped by sugar mills but it can be made useful too. Bagasse can be used in place of coal, oil or natural gas in a power plant to produce fire for burning and heating the boilers.

Are you a Sugarcane harvester? The steps involved in production of electricity using bagasse as raw material are: 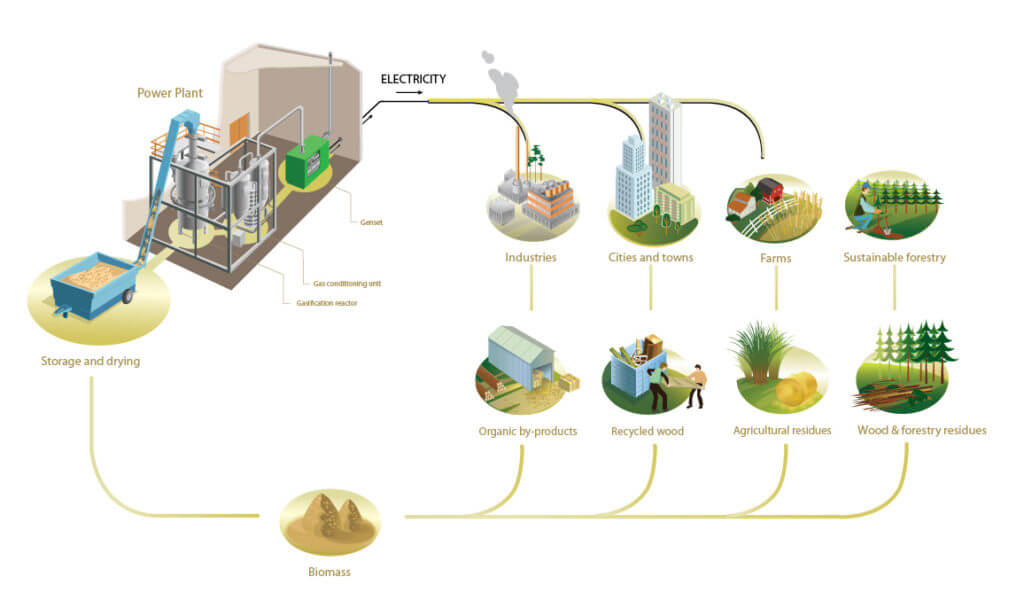 Did you know? Bagasse may not be Sustainable energy but it sure is renewable. Himalayan ice caps are melting and still the government does nothing to build levees. Flooding can become much more severe. Rising ocean levels will also displace people along the coast. Also, KSA has been buying up prime farmland that will be needed to feed Pakistanis.